This year, our team dedicated itself to blockchain technologies, considering the current gap in the crypto market with the transition of Ethereum to POS (proof of stake). As a result, all small miners can no longer mine the second-ranked cryptocurrency, for which it is now necessary to deposit considerable funds in order to survive in that field. That’s why we decided to create our own blockchain, which was created through a hard fork from the previous version of Ethereum and bring the small players back into the game.And that’s how the AVES NETWORK was created, which is the carrier of the cryptocurrency AVES, which will have all the functionalities of the previous Ethereum.

AVES coin restores the availability of the previous version of ETHEREUM to the mining market and in doing so stimulates and finances green energy projects. We designed a system in that our blockchain saves 5% of each block to a publicly announced address and from which funds will be distributed to innovators of alternative energy sources. This will be done through a legally community voting and published through the media.

Everyone will be able to see how much money has been spent and on which green energy projects.

Aves is a POW coin and will maintain that until we find a new way of blockchain which will require specific hardware with minimum spending energy in the condition that it does not only benefit rich people. For example, blockchain gives instructions to mining software to record which hardware users use, then if criteria are met allowing to send data to the network, spending only minimum hardware capacity. (Maybe can be done through some part implementation POC in POW?). For now, that is only the initial state of the solution but even this stage gives a lot of potential.

Below is a picture that shows how the blockchain works and why it is actually faster, safer, and much cheaper than the classic banking system. 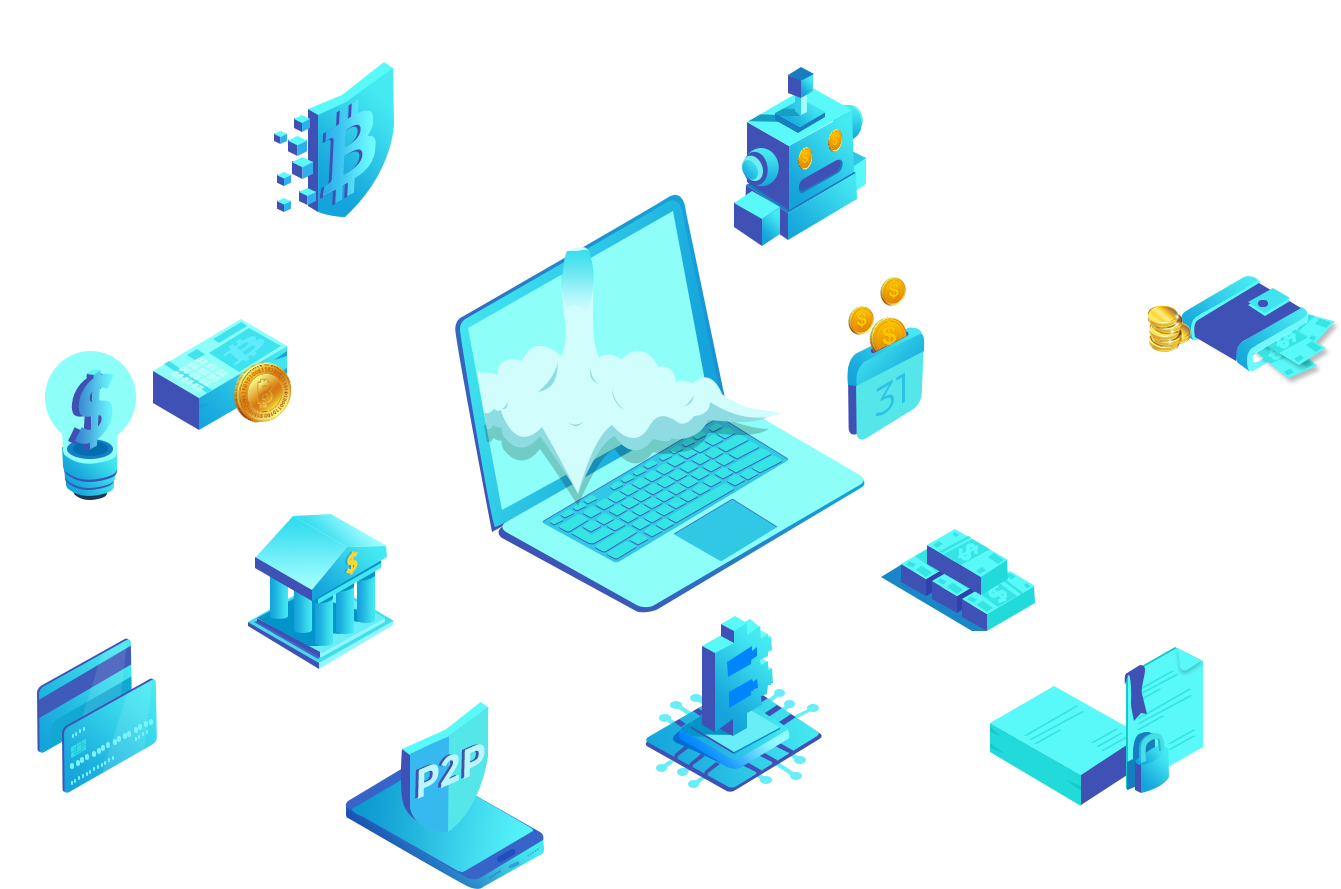 The website of our project is https://avescoin.io where you can get more information about the project, the ICO offer to the market as well as our plans for the near and further future.